Nutritionists recommend that foods like these can be grown in your backyard garden to cut costs.

Some nutritionists are dispelling the belief held by parents that all healthy foods are expensive, thus making it difficult to provide better meal options for their children.

Recently, some parents shared that they have been making a concerted effort to provide healthier foods and beverages for their children to reduce their risk of developing non-communicable diseases (NCDs).

They admitted that while some of the meals available to their children at school are nutritious, the children sometimes complain about the quality and as such declined to eat them, resulting in them turning to unhealthy options. 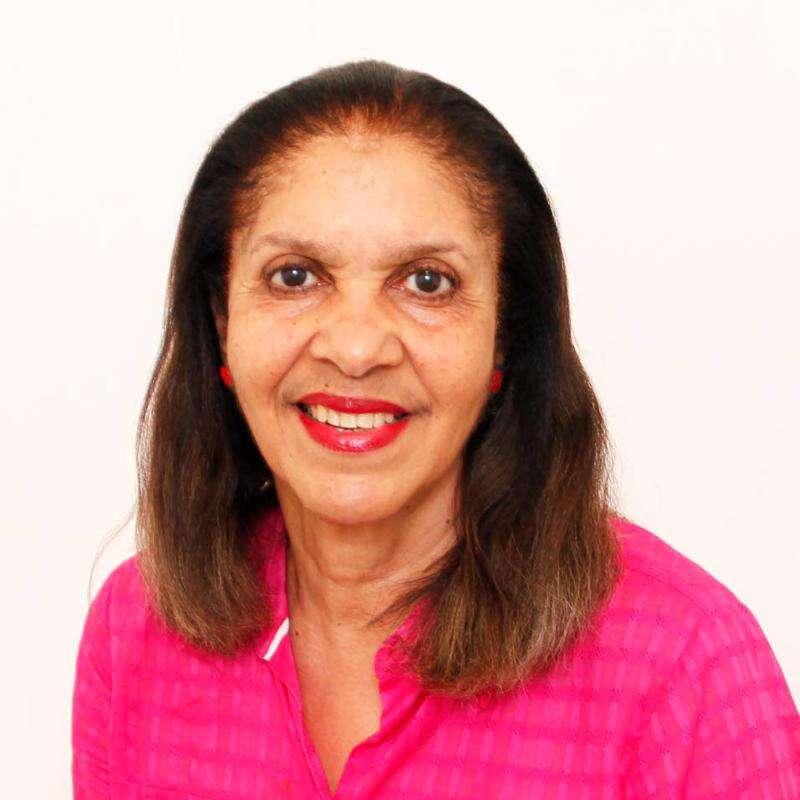 According to school nutrition specialist at Jamaica Island Nutrition Network Patricia Thompson, a balanced meal for children would include a combination of different items from the six food groups.

“Healthy foods don’t have to be expensive and you can eat from the six food groups every day. The reason some of these foods are expensive to people is because they have to go out on the street to buy it, but if you plant it in your own backyard, it’s not expensive. Also, everything might seem expensive as not everyone is earning good income but don’t blame it on food,” she said.

“There are staple foods which would include flour, cornmeal, rice, green banana, sweet potatoes. You can grow them outside. Then you complement those foods with some protein, which is either food from animals or if you’re a vegetarian, peas and beans,” Thompson said.

“The other food group is fruits; they will be getting plenty of vitamin A and vitamin C. If you even have a lime tree, you take the lime and squeeze it into your sugar and water to get lemonade. Then there’s the fats and oils food groups and kids don’t need plenty of that,” she added.

An unhealthy meal, she said, would include too much items from one food group, especially fats and oils.

She explained that while food prices have increased, there are ways to budget and afford healthier foods, especially if there is an effort to find alternatives for foods high in sugar, fat and salt. 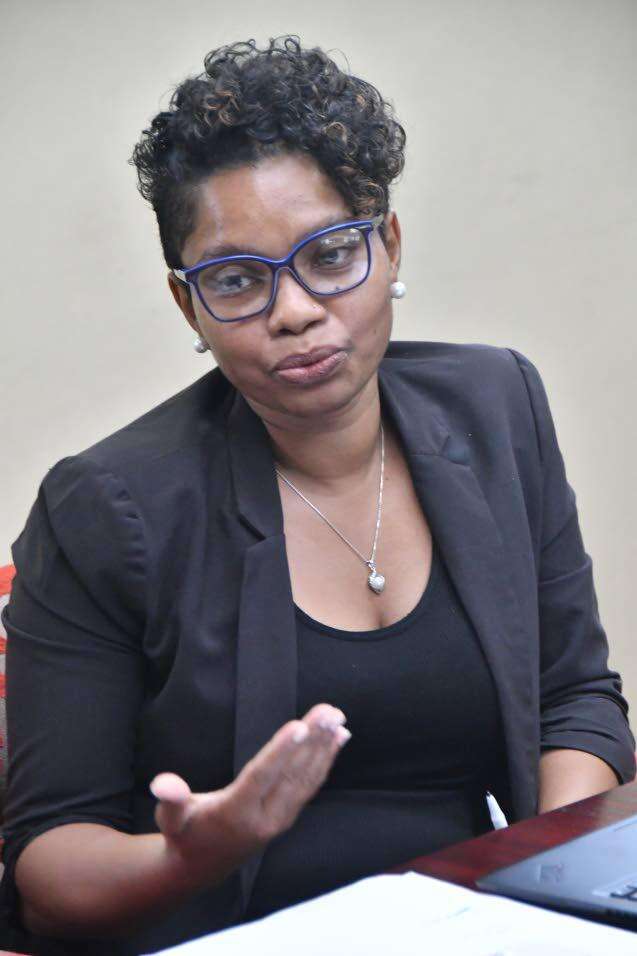 “I think it is a common notion that parents have, because it doesn’t have to be expensive to eat on a budget. We can do things to make it more affordable to eat healthy. For example, if we are doing home gardens, we would be able to grow what we eat and eat what we grow, and prepare natural juices at home or infused water, instead of purchasing sugary drinks,” said Nurse.

“It is also important that children make some of these choices while in school which is why the school nutrition policy is so important, so when the parent isn’t there, what’s being offered in schools follow these important standards to provide the necessary nutrients required ,” she added.

At the same time, clinical nutritionist Dr Kimberley Sommerville said some health foods are expensive, but the cost can be alleviated with adequate meal planning and proper storage of food, to avoid waste.

“For example, vegetables tend to be expensive but can be bought fresh, then stored frozen to lengthen the time of use, or they can also be bought canned or frozen and added to meals or smoothies,” she said.

Additionally, she said foods that will grow healthy bones and muscles, improve brain function and give energy to play and learn, should be considered for children. 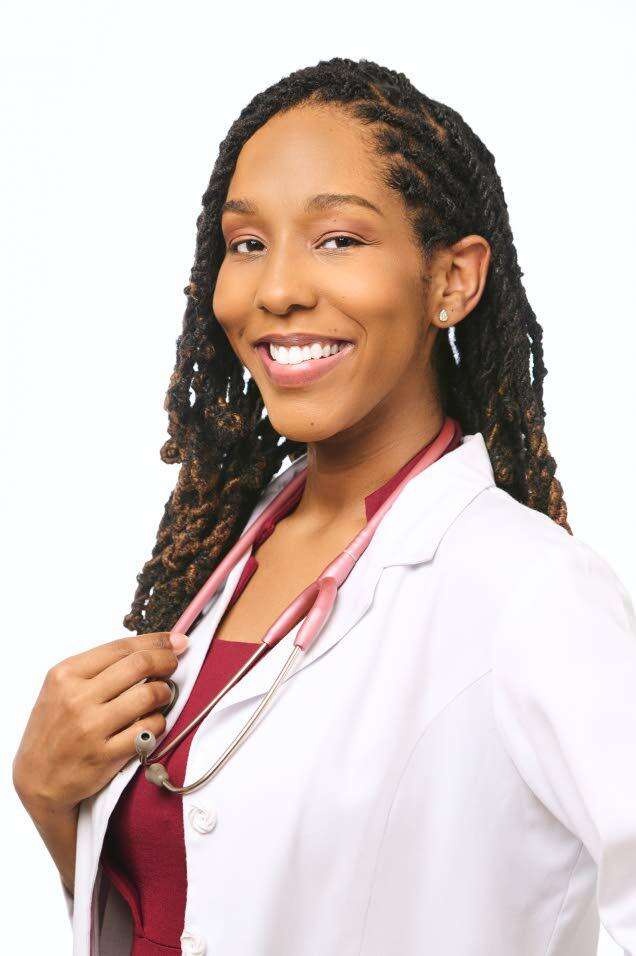 For Sommerville, an ideal lunch package would have a yogurt with oats, peanuts and fruits or baked chicken, yam, Irish potato with half the plate of mixed vegetables. While at an unhealthy meal, she said, would be one with high volumes of sugar and unhealthy fats like soda and fried foods.

“Parents wishing to improve their children’s meals, should start with themselves. Believe it or not, children live what they learn and if we prioritize more healthy foods, children will eventually mimic our behavior,” she said.

In May, Heart Foundation of Jamaica launched a mass media campaign, titled ‘Protect Our Children’s Health’, which was expected to encourage public support for the octagonal, front-of-package warning labels, particularly for those foods and beverages high in sodium, sugar, saturated and trans fat, to effectively help consumers make conscious choices.

The campaign is also expected to highlight the disadvantages of unhealthy foods such as ultra-processed packaged items that can increase the risk of obesity, type 2 diabetes, heart disease and some cancers.