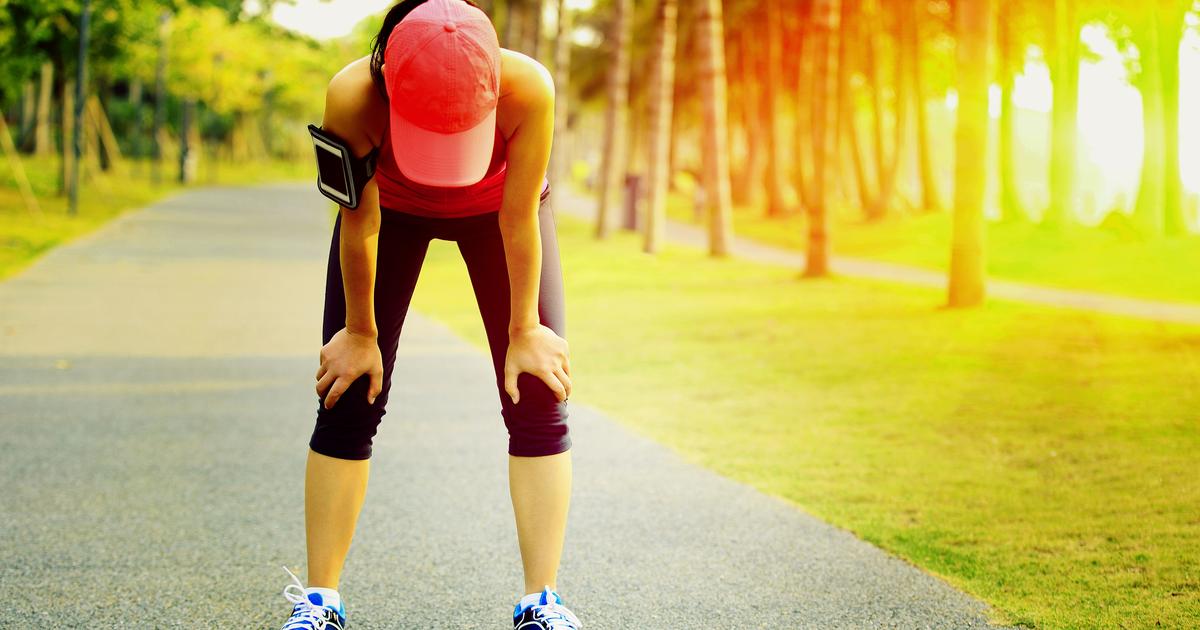 Though we understand exercise to be good for our wellbeing, there is a lot still to learn about the complex and varied ways physical activity drives positive health outcomes in humans. Scientists digging into the molecular details of this relationship have made a significant discovery, pinpointing a modified amino acid that spikes in the blood following intense exercise, and travels to the brain to suppress hunger and in turn drive weight loss.

“We’re all generally aware that exercise is beneficial,” said Jonathan Long, an assistant professor of pathology at Stanford University, who led the research. “It’s good for body weight and glucose control. But we wanted to take a look at that concept in more detail – we wanted to see if we could dissect exercise in terms of molecules and pathways.”

To this end, Long and fellow study authors from University of California, Davis and Baylor College of Medicine turned to a technique called metabolomics. This meant leveraging mass spectrometry to track the concentration of different molecules in tissue and blood samples, and how exercise caused levels of certain ones to rise and fall.

Initially, this was put to use on mice who were made to carry out a short session on a treadmill, with the scientists able to pinpoint a large spike in a certain molecule after the workout. Analysis of blood from racehorses came next, with the team again seeing a spike in the same mysterious molecule after their exercise.

“I remember seeing that and thinking, ‘OK, there’s something here now,'” Long said.

The team then drew on a separate study being carried out at Stanford University, in which genetics researchers had measured the increase in different molecules in humans during and after bouts of exercise. Not only had these results revealed spikes in the same molecule, but that team had also broken down its chemical formula, which showed it to be a hybrid of two naturally occurring chemical compounds: lactate and phenylalanine.

Lactate is what produces the burning sensation as we work our muscles to the point of exhaustion, while phenylalanine is an animo acid that acts as a building block for proteins. Together, they form a molecule the scientists call lac-phe, which further investigations showed to be catalyzed by a protein called CNDP2, which is highly active in immune cells. Mice lacking this protein were unable to produce lac-phe, which saw them eat more and put on more weight than a control group with normal CNDP2 activity.

In another round of experiments, the scientists administered the lac-phe molecule to a group of obese mice. This suppressed their food intake by around 30 percent, which in turn reduced their body weight, reduced fat and improved glucose tolerance, which Long says is “indicative of a reversal of diabetes.”

“We thought, ‘Wow, all these lines of evidence really suggest that lac-phe is going to the brain to suppress feeding,'” he said.

While the findings are important for our understanding of how exercise mediates hunger levels and can have subtle and indirect weight loss benefits beyond simply burning calories, the scientists emphasize it is early days for the research. Translating this discovery into a sort of “diet pill” that inhibits appetite will be a long journey, which will begin with better understanding how lac-phe suppresses hunger signals, and identifying the receptors in the brain that facilitate this effect.

“Regular exercise has been proven to help weight loss, regulate appetite and improve the metabolic profile, especially for people who are overweight and obese,” said co-corresponding author Dr. Yong Xu from Baylor College of Medicine. “If we can understand the mechanism by which exercise triggers these benefits, then we are closer to helping many people improve their health.”

The research was published in the journal nature, and you can hear from some of the researchers in the video below.